Among the many historical relics to be found in the city of Tsuru are those attributed to the Jomon people. This was a prehistoric society that existed in Japan from approximately 14,000 to 300 BC.

One of Tsuru’s many relics from this period are the Ushiishi, a group of rocks arranged in a ring shape. The circle has a diameter of 50 m and is located in the Atsuhara area, near where the Katsura and Ohata rivers meet. This relic is one of the largest of its type discovered in eastern Japan. The Ushiishi date back roughly 5000 years to a time when the climate was cooling and Mt. Fuji was very active. As the circle is located at a spot where Mt. Fuji is barely visible, it has been suggested that it had some religious connection to the mountain and was possibly used to pray for protection from eruptions. 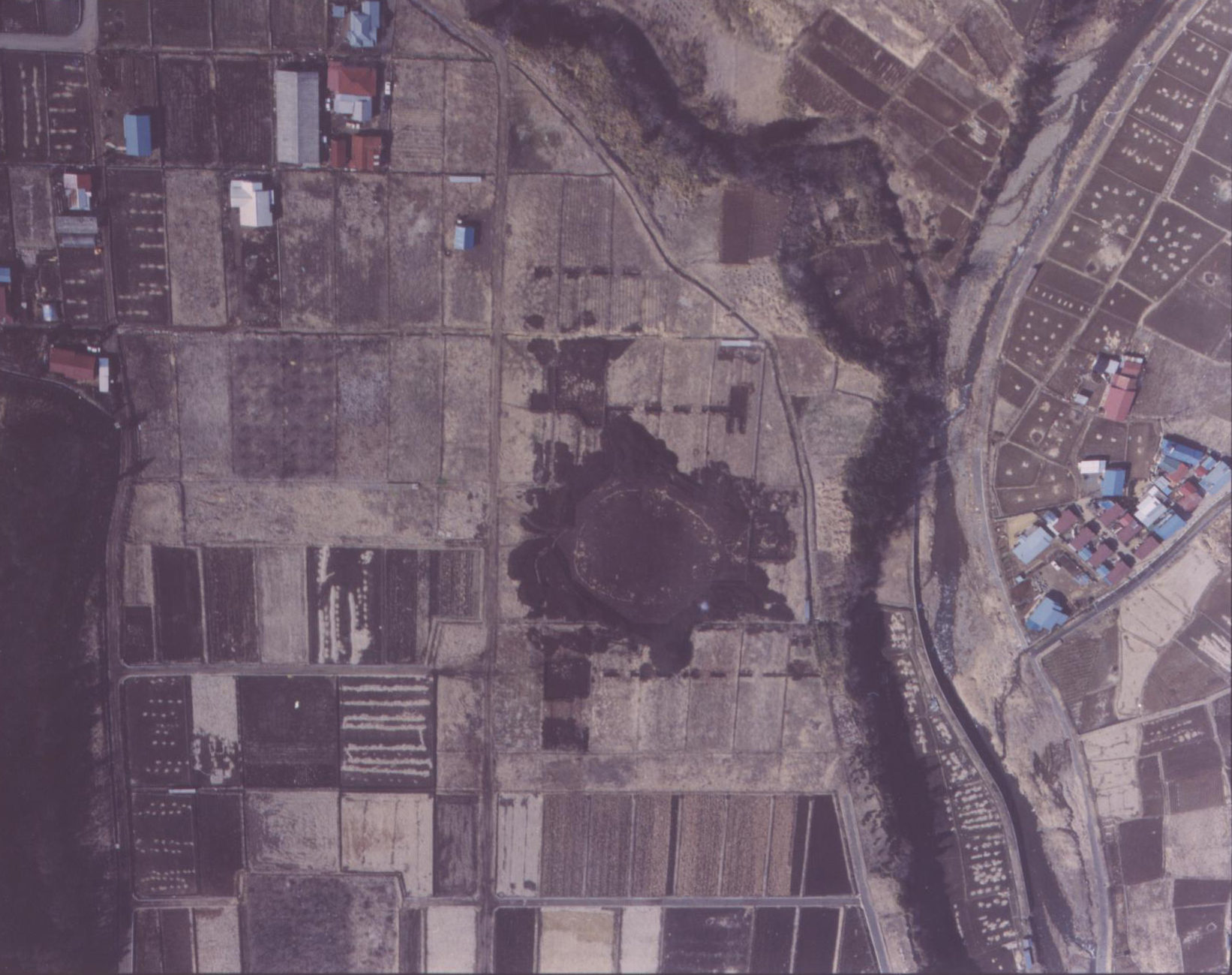 Another important relic of this time is the Dogu, a human clay figure with ear decorations, which was excavated at the Nakaya Archaeological Site in Ogatayama. It features a heart-shaped face, and its entire surface is covered in a red pigment. This figure is known specifically for its ear decorations, which provide clues to the customs of the people who made it. 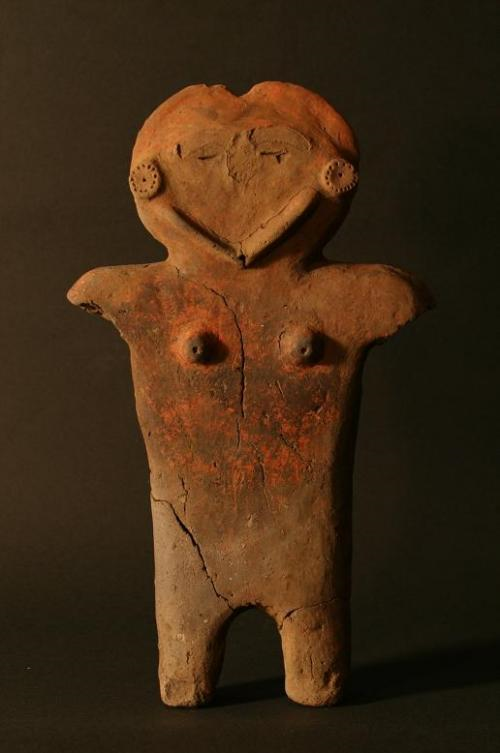