2019-09-17
442VIEWS
As a sponsorship project for the 60th anniversary of the Tsuru city' municipal administration, a movie “Kagurame” was created based on the traditional performing arts of Tsuru city.
Starring actress is Rina Takeda, a rapidly increasing popularity as a karate actress.

（ ↑Click the image to open the official website for the movie↑ ）
With a director from Tsuru City (newcomer at age 49), a producer from Yamanashi Prefecture, Rina Takeda, who is currently gaining popularity from Yamanashi, Keiko Shirasu from Tsuru City, and with many veteran actors such as Ren Osugi and late Masayuki Imai, the film “Kagurame” is a moving and heart-warming story.
The Kagurame Production Committee and Tsuru City have decided to produce a movie that promotes “Kagura” in Tsuru City nationwide. 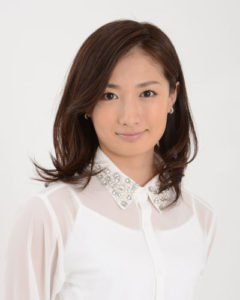 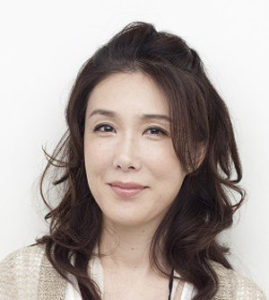 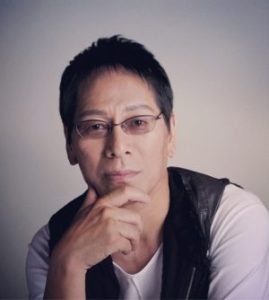 Bringing the traditional culture of “kagura” to the world, and leave it to the future children in the form of a movie!

The theme of the movie “Kagurame” is Yokka Ichiba Kagura.
It is one of the traditional cultures of Tsuru City that will be shown at the Furusato Jidai Festival on September 1st.
Tsuru City is striving to continue to be the hometown, passing on the proud history, tradition, and culture to the next generation, with the slogan “Pride of Tsuru to shine”.
Traditional cultures such as “Festivals”, “Kagura”, and “Festival music” that have been handed down in each region since ancient times have created and nurtured connections among people living in the region.
However, under the influence of lifestyle changes and the declining birthrate, these traditions are gradually being lost, such as being simplified or abolished.
In order to keep this important flow uninterrupted, I will leave it to the present and to future children in the form of movies.
History/ Culture Sightseeing