This Zen temple was founded as the family temple of the Oyamada clan, who ruled Tsuru from the thirteenth to the mid-sixteenth centuries. The temple was founded in the 1390s when the Zen priest Kakuchi came here to spread the teachings of the Rinzai Zen sect. Lord Oyamada Tomiharu was so moved by Kakuchi’s virtue that he converted to the sect and founded Keirinji. The Oyamada family graveyard still remains on the temple’s grounds. 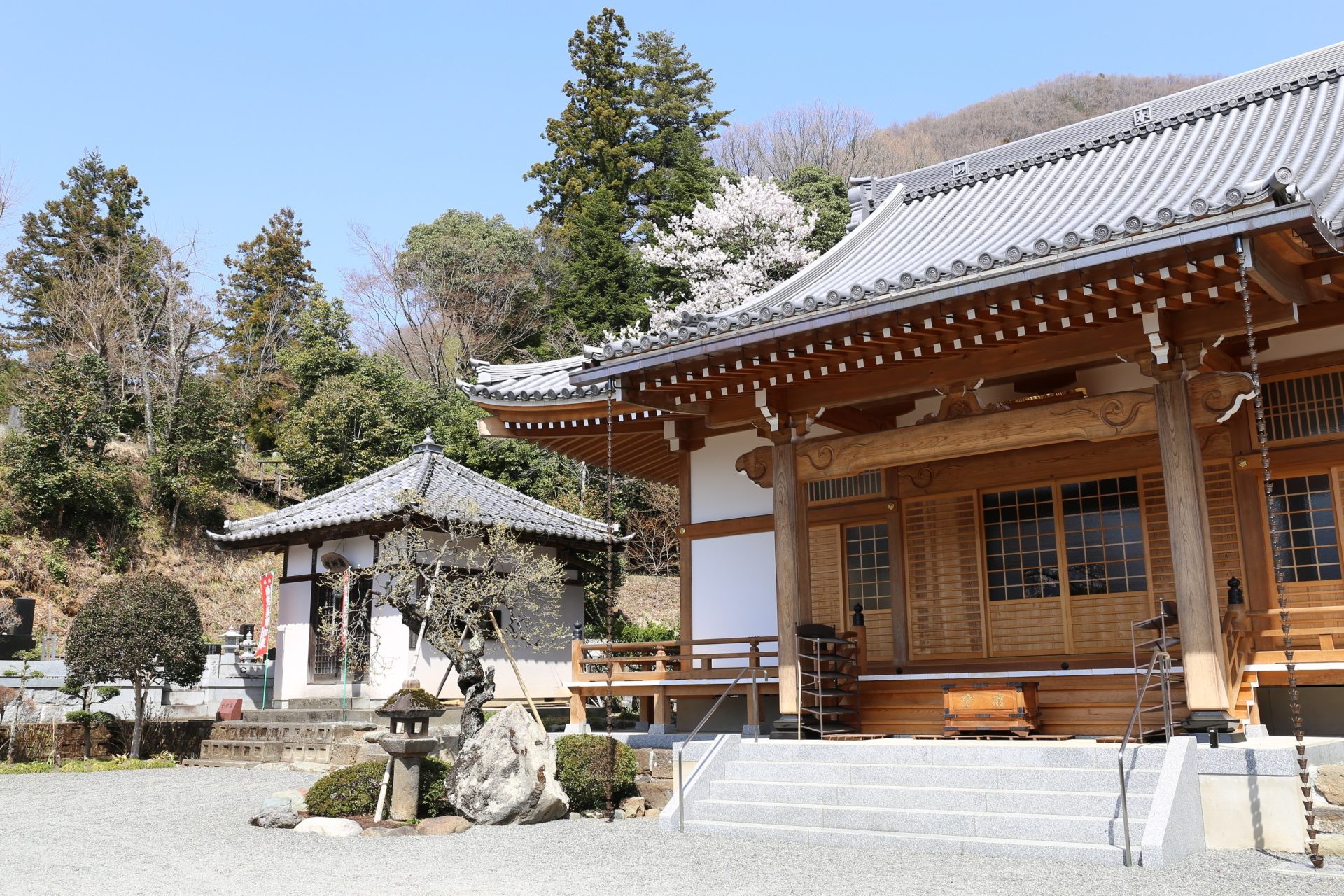 At the top of the stone steps leading to the Main Hall is an ancient cherry tree of the early-flowering type, said to have been planted by Kakuchi himself. Due to its age and historical importance, the tree has been designated as one of the city’s natural heritage sites. 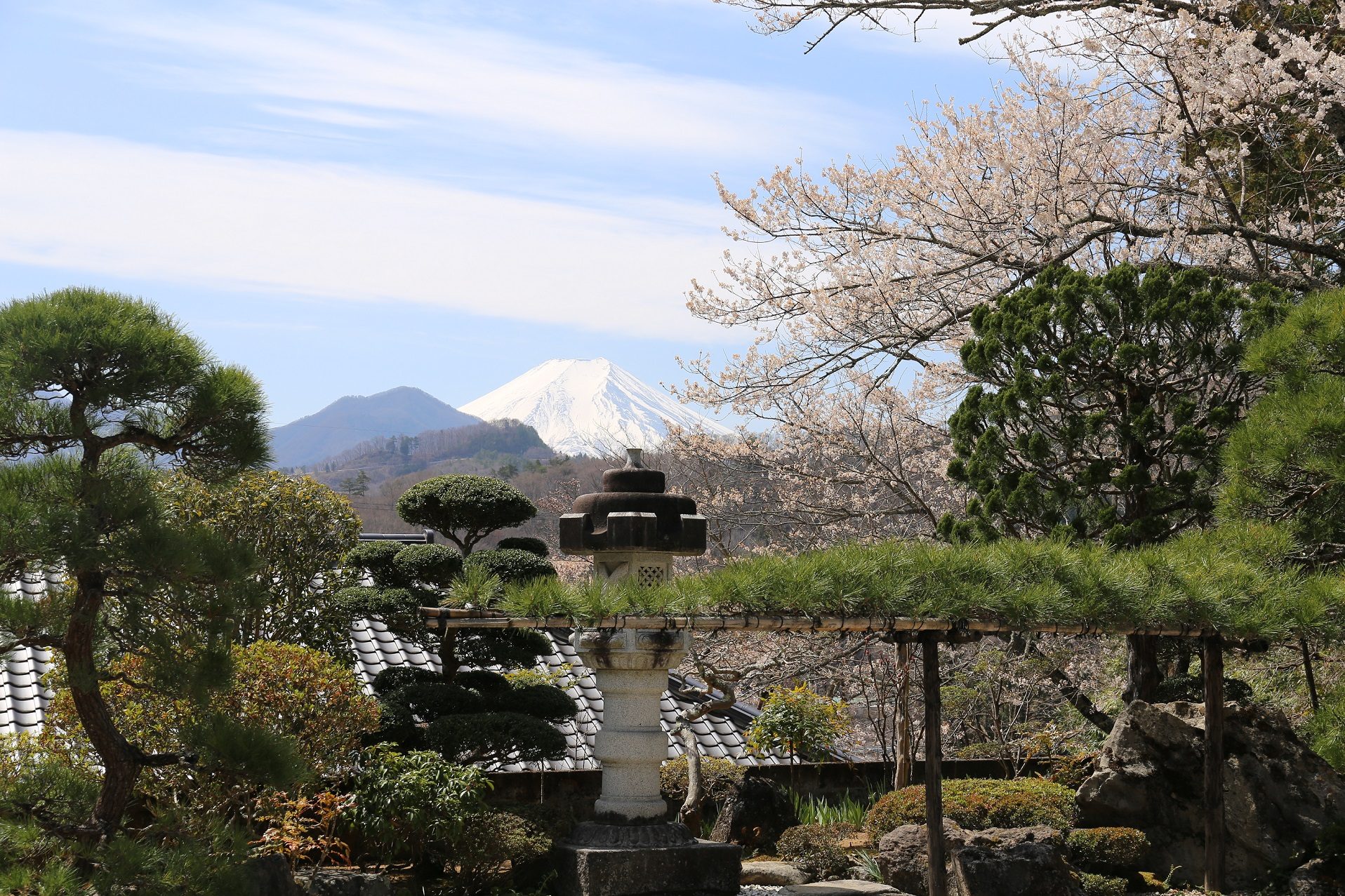 On the hillside behind and to the left of the temple’s Main Hall lies a small pond known as Kanogaike, whose name literally means “Wish-Granting Pond.” It is so-named because it’s believed that those who come here to pray for rain will have their wish miraculously granted. 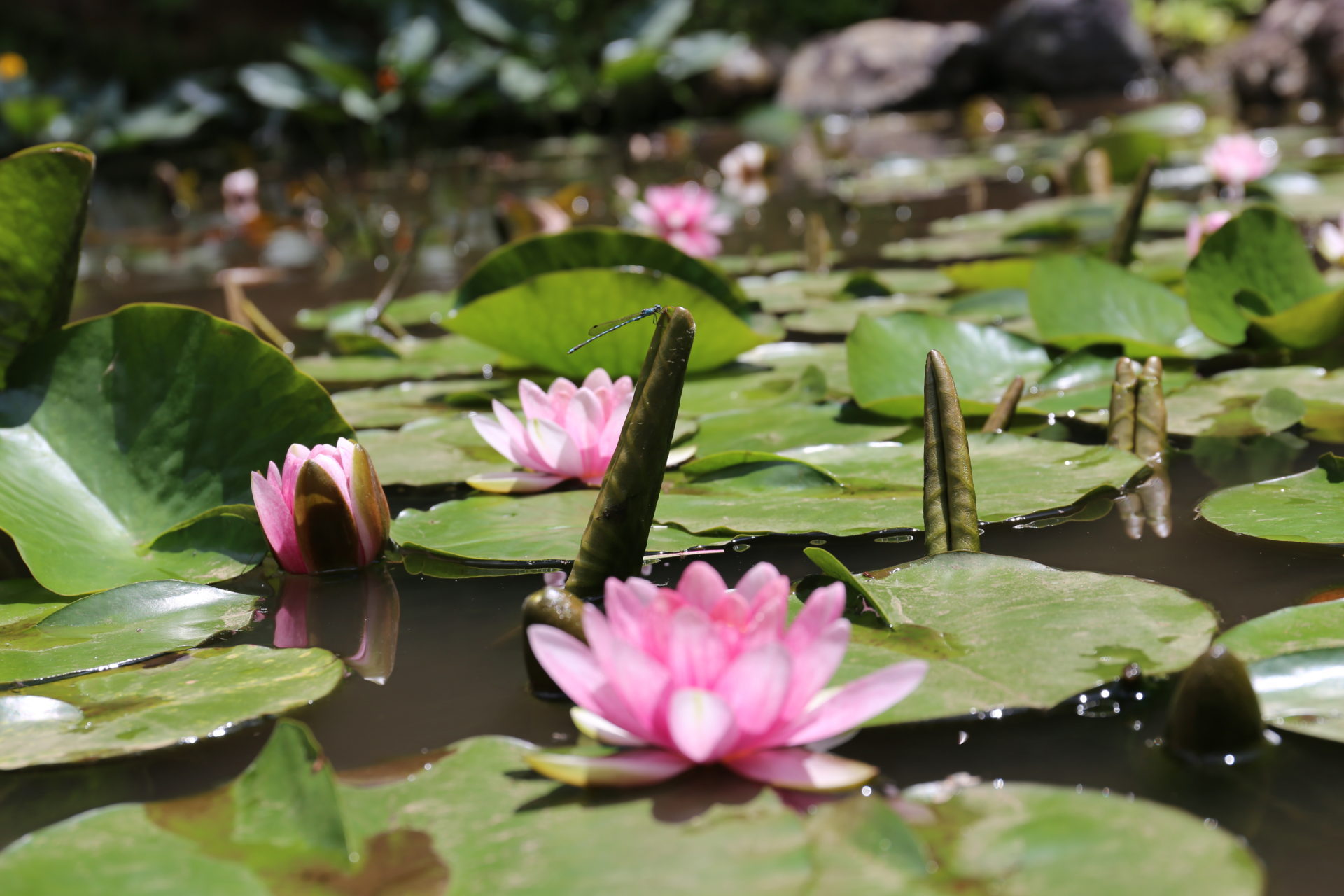