Long ago, the ground upon which this temple now stands was occupied by a villa of the Oyamada clan, the warrior family that ruled this area from the thirteenth to the sixteenth century. When they left, the new ruler, Torii Mototada (1539–1600), decided to convert the old villa to a temple on the recommendation of the famed Buddhist priest Shoyo Shonin, whom he also designated as head priest. Such fame accrued around Shoyo and the temple that several decades later the shogun Tokugawa Ieyasu (1543–1616) encouraged him to found a new Buddhist sect. This was a high honor and certain to be a great success given the support of the shogun himself. Shoyo declined, however, and instead requested a simple tea urn as a gift. Ieyasu granted his wish, and the urn still remains in possession of the temple to this day. 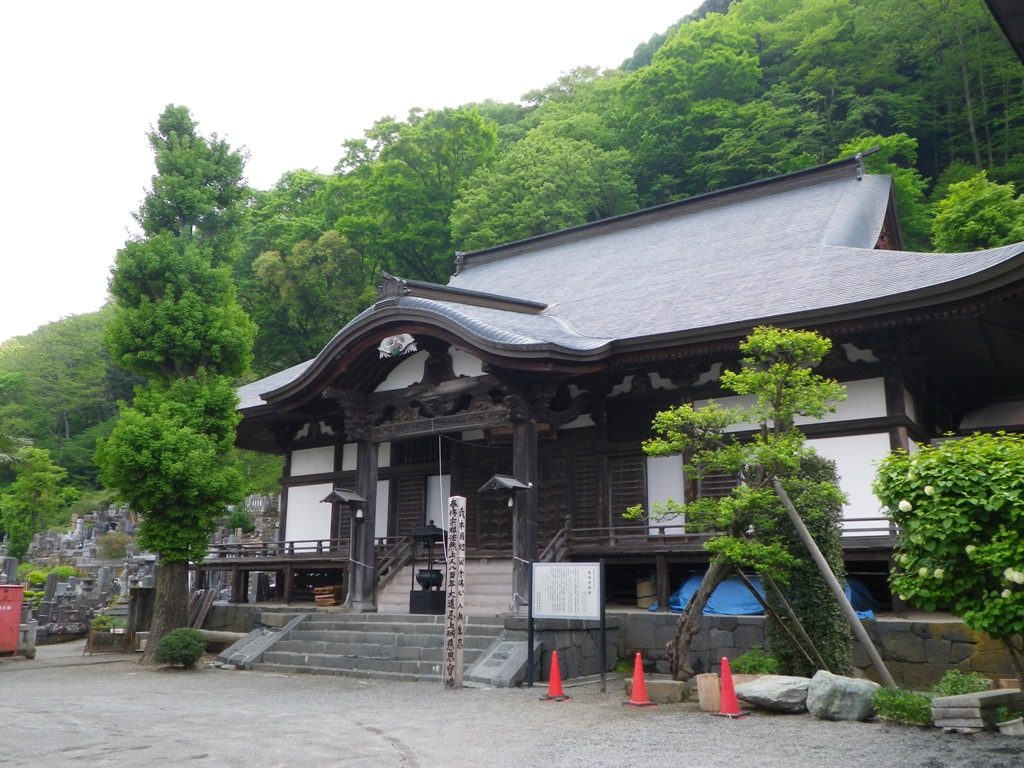 Choanji Temple was lost to fire several times over the centuries, but the current Main Hall dates to 1725. It is the oldest hall of worship in Tsuru whose date has been confirmed and is also considered one of the best in the whole prefecture.